Archive for the ‘Cocktails’ Category 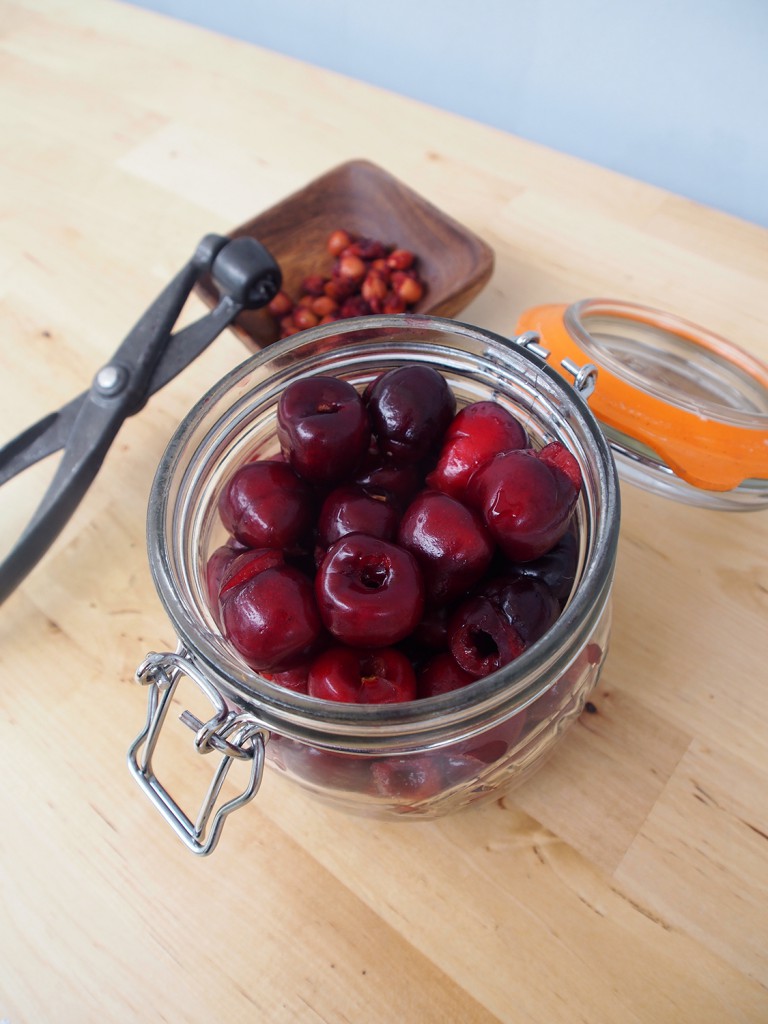 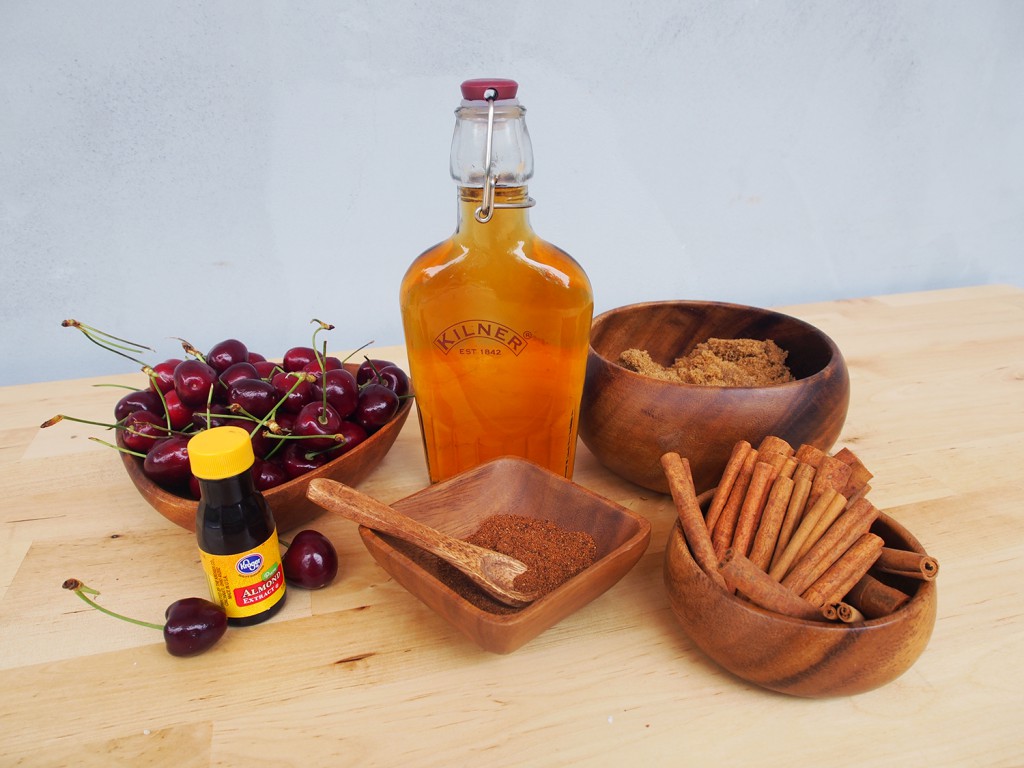 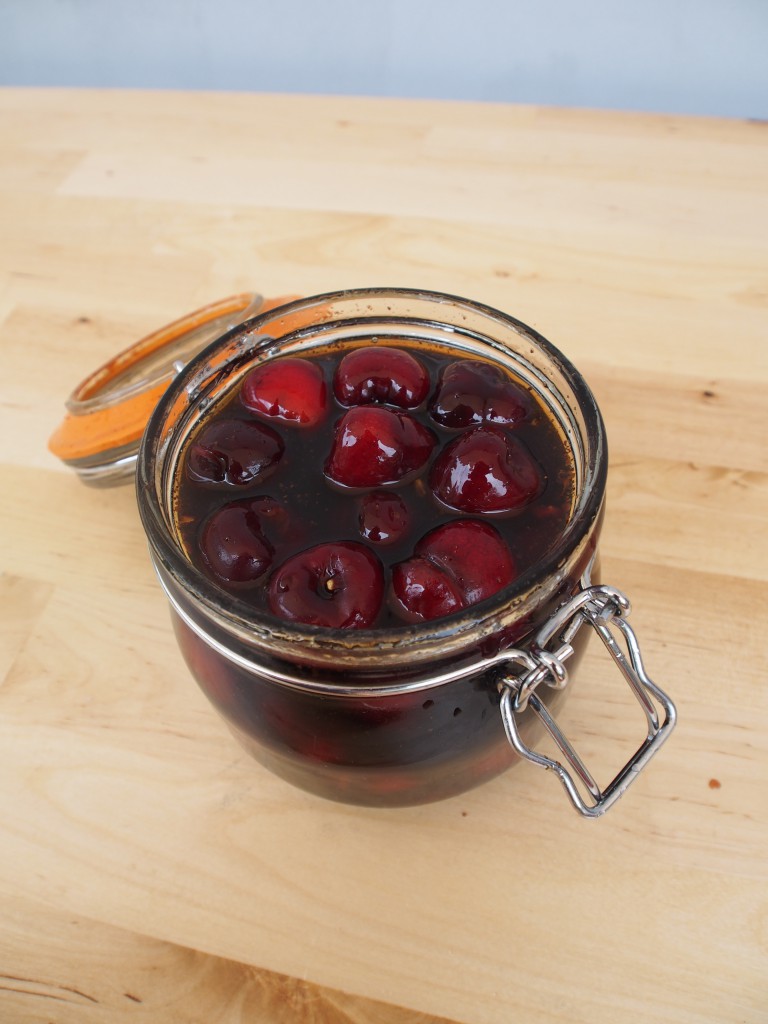 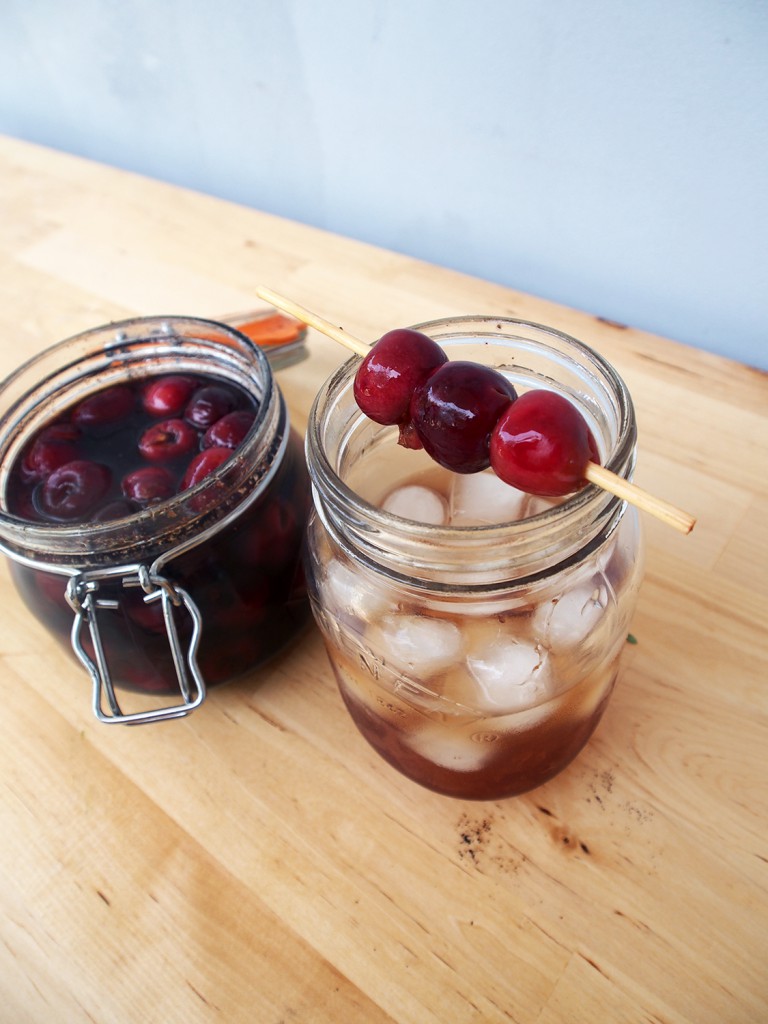 Remember when you were 5 years old and summer break was a thing?  Whole months in the summer to play, relax and enjoy every moment of every day?  In an effort to reclaim that relaxed spirit of summer in adulthood, we sat down on one unseasonably hot afternoon and created this craft cocktail.  The plan:  with just one sip, the day melts away, you can relax and feel like a kid on summer break all over again.  We’re pretty proud of the way it turned out.   This drink is sweet with fresh squeezed strawberry juice, tangy from grapefruits and just the right amount of bitter.  The bourbon adds a rich note, bringing the whole thing together beautifully.  Ready?  Break out your bottles, or your summer cocktail set, if that’s more your style, and get ready to drink in summer. Literally. 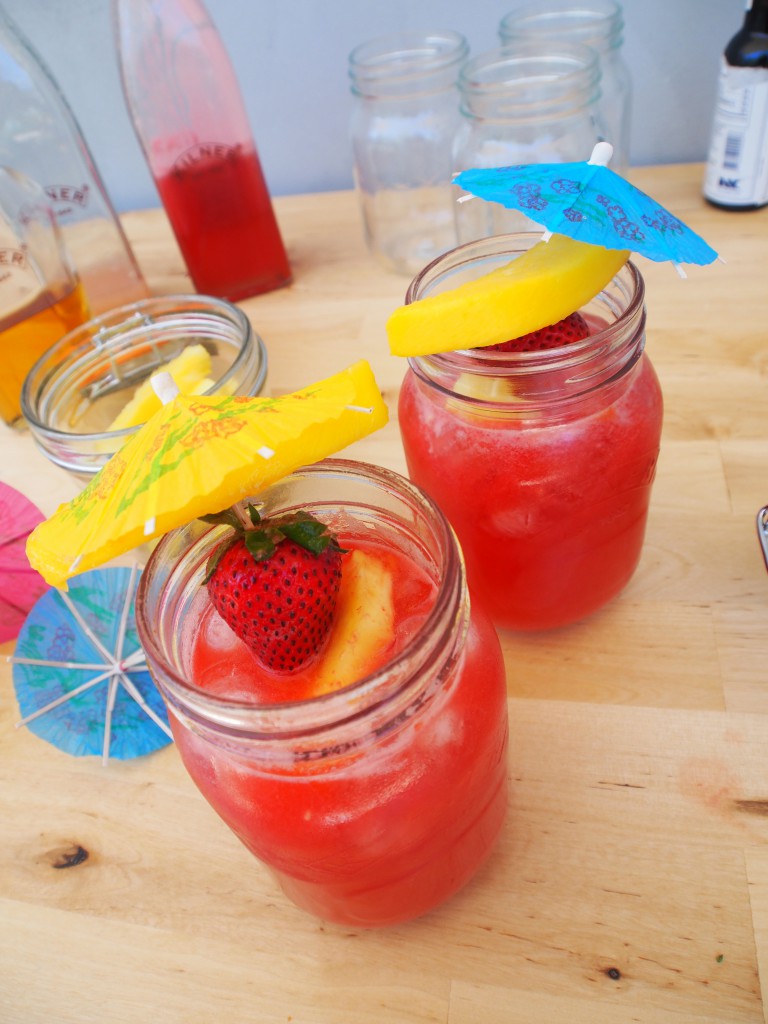 This recipe makes 4 bourbon cocktails. – a perfect summer cocktail recipe for sharing with friends or neighbors by the pool.  When we throw parties, we love putting our fresh squeezed juices, garnishes and bourbon out on the table in Kilner bottles so guests can mix their drinks to their own liking, kids can drink just juice, and everyone can pick the perfect umbrella to go with their outfit.  Because what’s an electric-pink drink without a cocktail umbrella anyway? 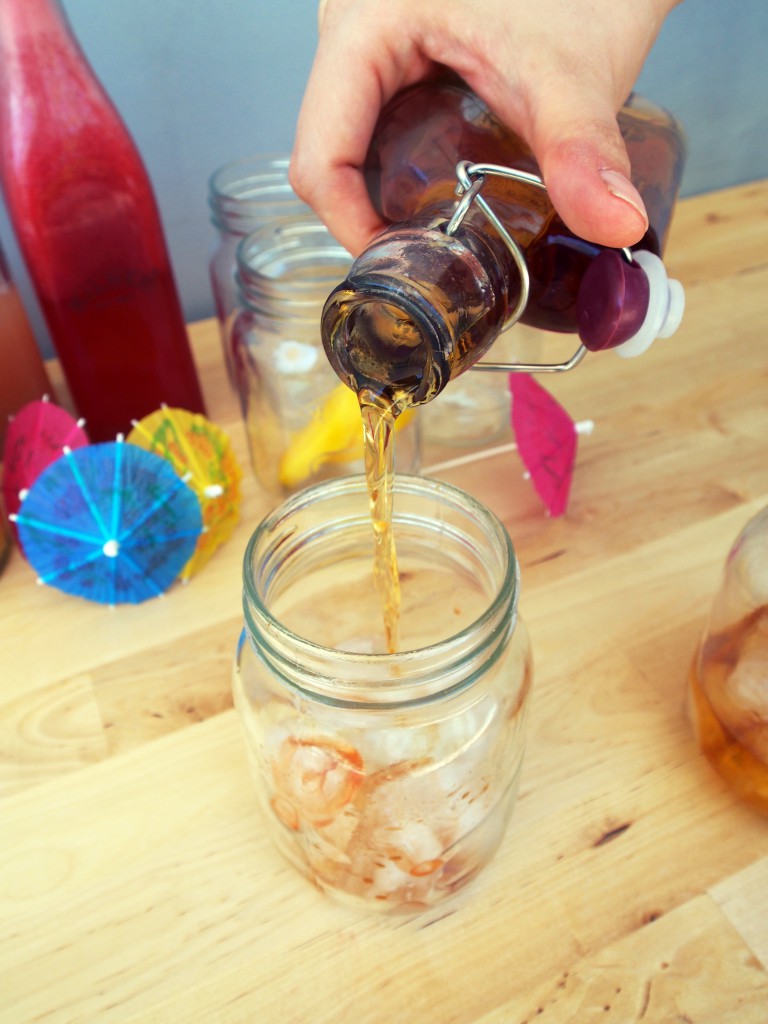 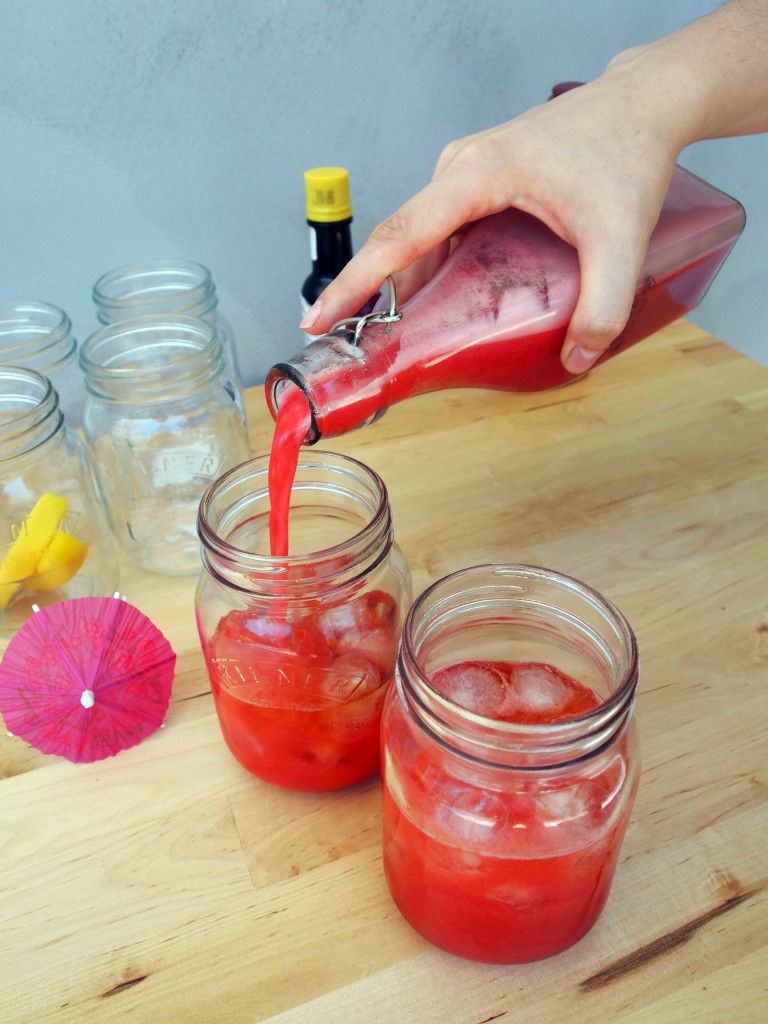 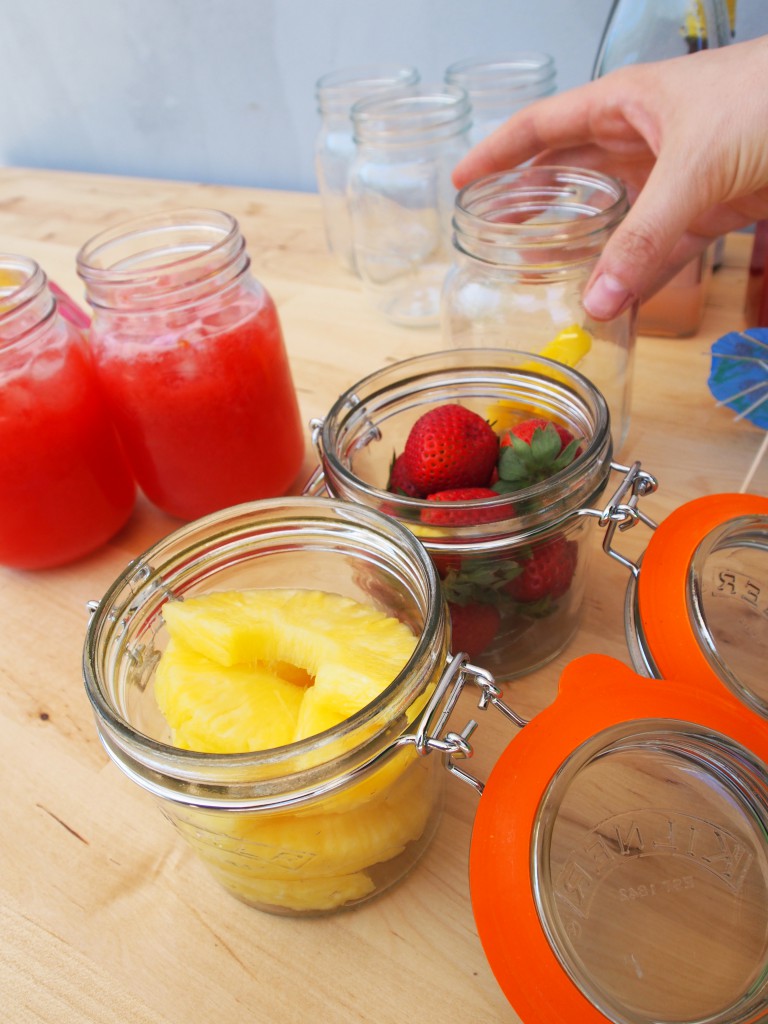 Shameless self-promotion time: All the glassware pictured above is included in our summer cocktail set.  It includes the 3 bottles, 9 jars (6 for drinking, 2 for garnish) and even a funnel to fill those bottles easily.  Basically, if you’re looking to stock a bar cart (for summer cocktails or for making and garnishing the perfect martini recipe.) The umbrellas are not included, but believe me, they’re pretty easy to find and TOTALLY worth having.