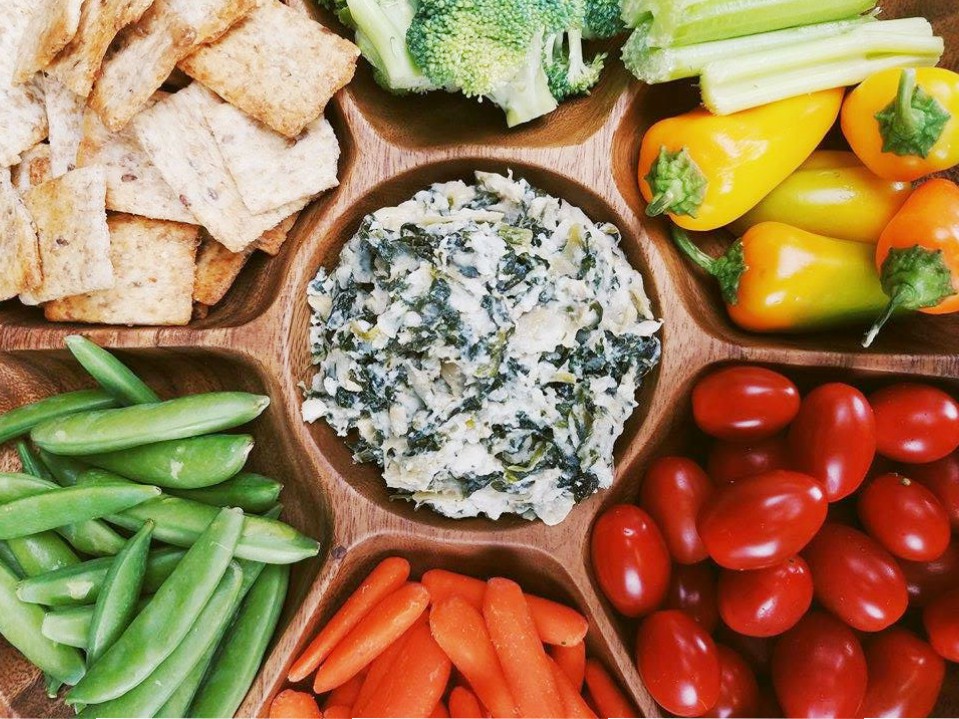 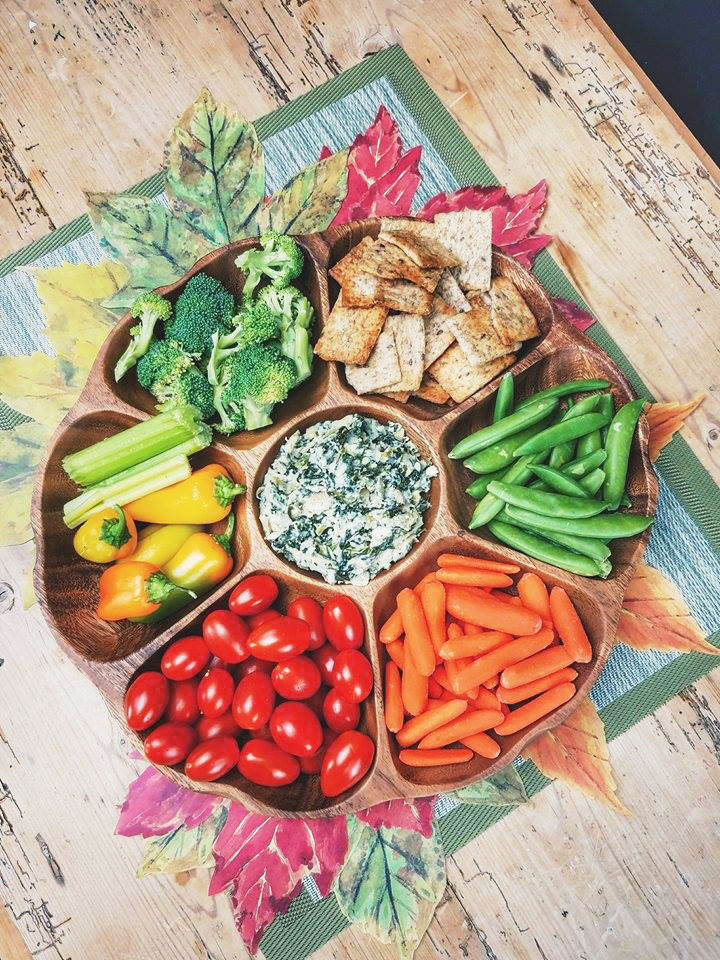 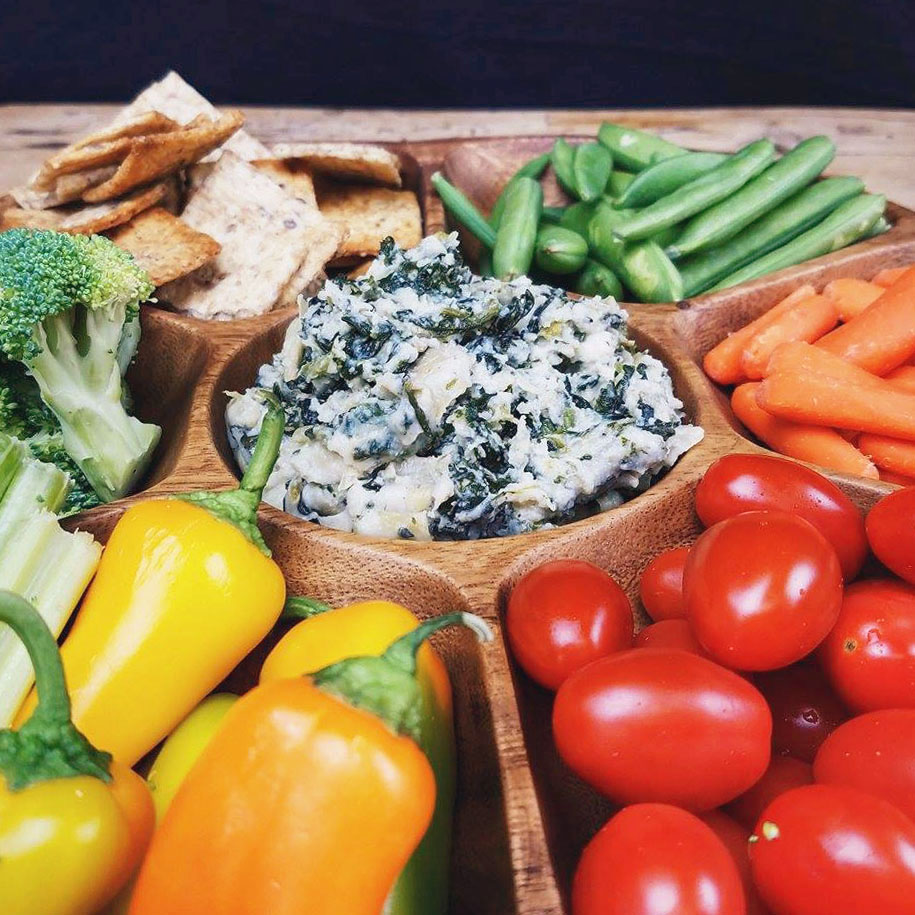 Guacamole and Other Backyard BBQ Dips 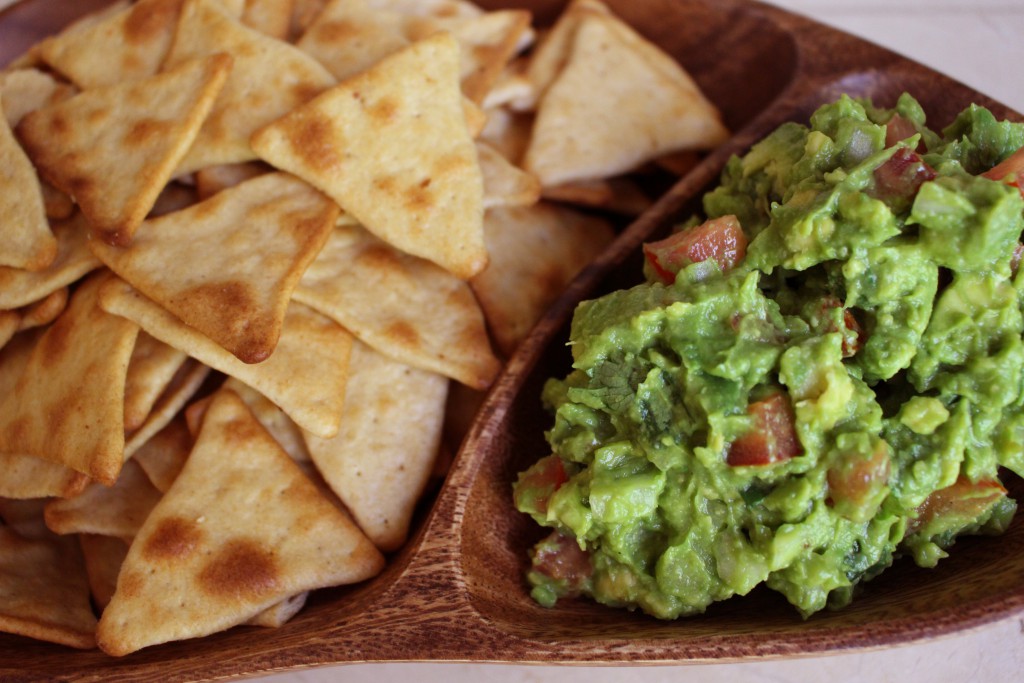 The word “barbeque” conjures up scenes of summer evening get-togethers. Kids at play, the hum of pleasant chatter occasionally pierced by a boisterous uncle’s laugh, the sizzle of delectable meats and vegetables, faint woodsmoke wafting through the air, carrying tantalizing scents of a glorious meal (and food coma) to come…

With the Fourth of July quickly approaching, you’ll want an equally quick backyard BBQ dip to free up more time for celebrating with family and friends. Now, maybe freeing up more time from the kitchen isn’t quite on the same level as when Congress freed our nation from Britain all those years ago…but it’s pretty close.

By the way Britain, no hard feelings. We still love you and your television, royalty, and puddings.